Fort Bowie and What Happened to the Apache 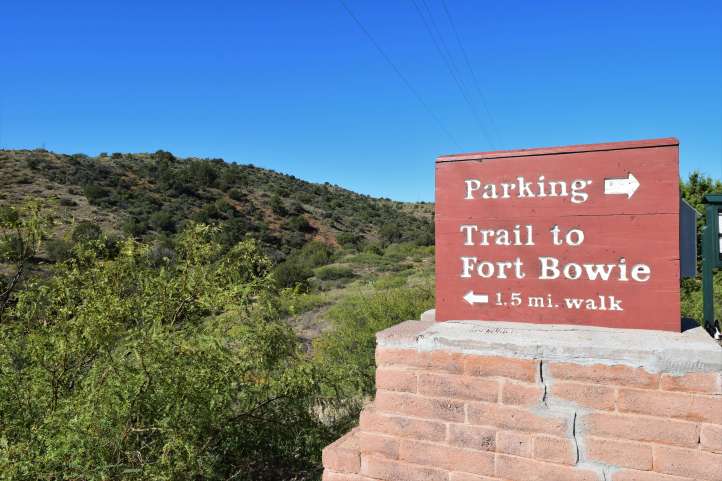 Fort Bowie. It’s a somber place, a little hard to get to, but definitely worth exploring and contemplating the wrongs done to the Apache people by the U.S. Government. One great thing about living in Arizona is all of the history tucked away in the corners. Down in the corner of Cochise County is the story of the Chiricahua Apache, the hardships and injustice they faced, and their resistance and resilience as a people.

The “Bascom Affair,” an 1861 confrontation between Second Lieutenant George Bascom and Chief Cochise, a highly respected  chief of the Chokonen band of Chiricahua Apaches led to the construction of Fort Bowie out in the middle of nowhere. Supposedly, a group of Chiricahua Apache raided a nearby settlement and kidnapped a ten-year-old boy named Felix. Instead of respectfully meeting with Cochise and asking for help locating the boy, Lt. Bascom marched his troops up to Apache Pass to confront Cochise and his men. After some negotiation through messengers, Cochise eventually agreed to meet Bascom at his camp.

Unfortunately, Bascom was not aware of the existence of multiple bands of Apache in the area and insisted that Cochise had the kidnapped boy, when in fact he did not. The Apache that kidnapped Felix was most likely the Arivaipa, Pinal, or Western White Mountain Apache.

Bascom held Cochise and his family, including women and children, hostage until the boy was returned. Cochise insisted he had no knowledge of the boy (which he didn’t). Eventually, Cochise or some of his followers killed their captors and left camp. In retaliation, reinforcements hung several Apaches above the soldiers’ mass grave. 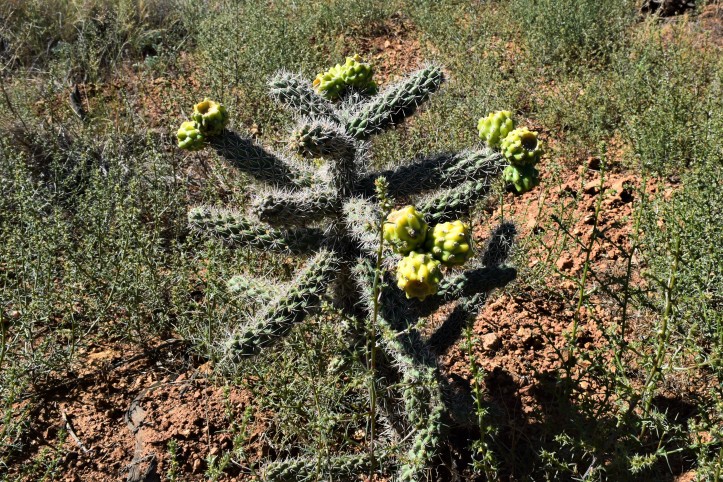 Fort Bowie is located 120 miles southeast of Tucson, AZ off of Interstate 10. Drive 23 miles east of Willcox on Interstate 10 to the the town of Bowie. Exit at the first Bowie exit and drive through the town. Follow the signs for Fort Bowie National Historic Site and turn south on Apache Pass Road. Drive 13 miles to the Fort Bowie Trailhead (the last mile of the road is unpaved). Be prepared to walk at least four miles total; the three miles round trip to the ruins and visitor center, and at least another mile around the ruins. The hike is pretty flat, but it’s at 5,000ft above sea level and its hot and extremely dry, even at the end of October.

Once a Stagecoach Stop

Before there was Fort Bowie, there was just a simple rest stop  at Apache Pass.  The Butterfield Overland Mail Route, the first of its kind, passes directly through this area. This route spanned the entire U.S. with stops in St. Louis, Memphis, Fort Smith, El Paso, Apache Pass, Fort Yuma, Los Angeles, and San Francisco. The 24-day route started on September 15, 1858. Can you imagine what it was like traveling on this wild and uncharted land?

Chief Cochise traded with and supplied wood to the people manning the lonely station at Apache Pass. The station only lasted three years, but you can still see the ruins today and walk where Cochise once walked. There’s a tree and bench at the stagecoach stop, a perfect place to sit and reflect on all the history that once passed by. 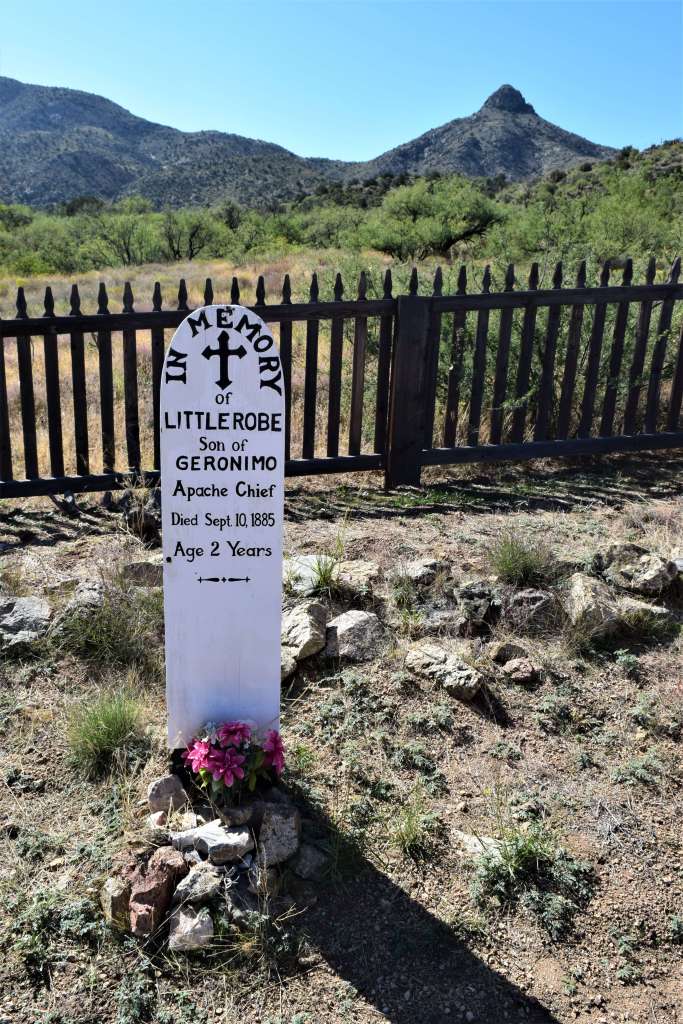 My husband Joe, was the one to spot the sad marker of Geronimo’s son, Little Robe. He died of dysentery in the unsanitary conditions at Fort Bowie. What life could he had lived had the Apaches not been forced into such conditions? While all of the graves of officers, enlisted men and their dependents were moved to the National Cemetery in San Francisco in 1895, there are many graves of Apache adults and children, settlers, and unknowns left at Fort Bowie. Their stories can be found on the National Park Service website.

It Was All About the Water

The “Bascom Affair” set off almost three decades of hostilities between the Apache and white soldiers and settlers, but first, the soldiers needed to control a natural spring used for at least a thousand years by the Mogollon people, and then the Apache. Without this single spring of life-giving water, the existence of Fort Bowie would have been impossible. The “Battle of Apache Pass” was the largest battle between the Chiricahua and U.S. soldiers during the Apache wars. In the end, the U.S. won control of the spring and Apache Pass and started construction of Fort Bowie.

Chief Cochise, possibly Geronimo (unconfirmed by historical sources), and five-hundred warriors ambushed the Union soldiers at Apache Pass. Several Union soldiers and several dozen Apaches were killed in the battle for the spring. The Apache warriors were no match against the new technology the soldiers brought with them; heavy artillery and howitzers (a type of wheeled cannon). The Apaches fled, and Fort Bowie was established to protect settlers traveling through Apache Pass and the surrounding area. So begins the sad chapter of the systematic oppression of the Apache people, and the destruction of their way of life. 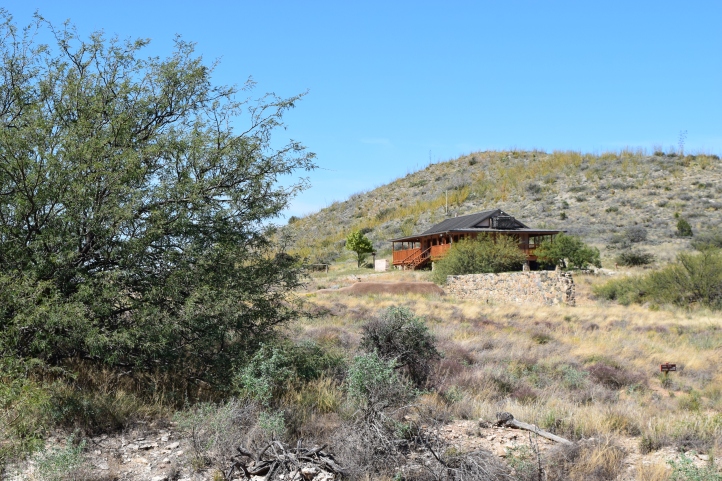 My usual hiking safety tips apply to Fort Bowie. The hike in is 1.5 miles and there is little cover or shade. Unlike most national parks and monuments, there is no visitor center until the end of the hike. Bring enough water and snacks to get you to the park visitor center. Snakes and other desert wildlife may be present. Be aware of where you’re walking. Wildlife just want to be left alone, so leave them alone. Let someone know where you’re going if you’re hiking alone (which I don’t recommend). Finally, bring a hat and wear sunscreen. The hike into the fort is hot, dry, windy and at 5,000ft above sea level. It’s easy to become exhausted or dehydrated at this elevation and not even realize it. 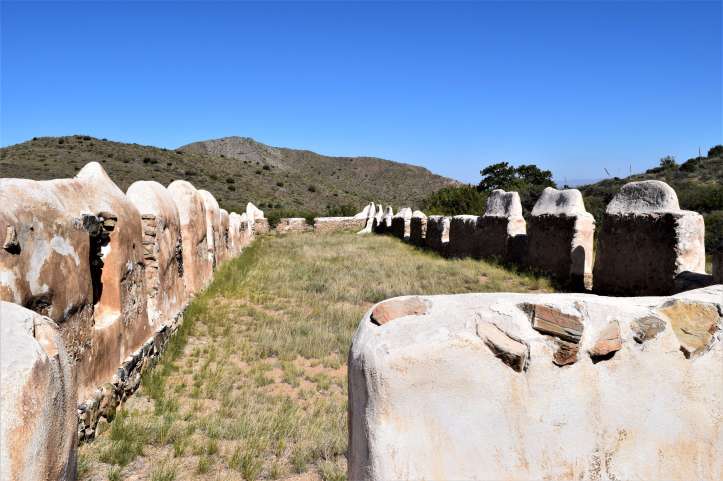 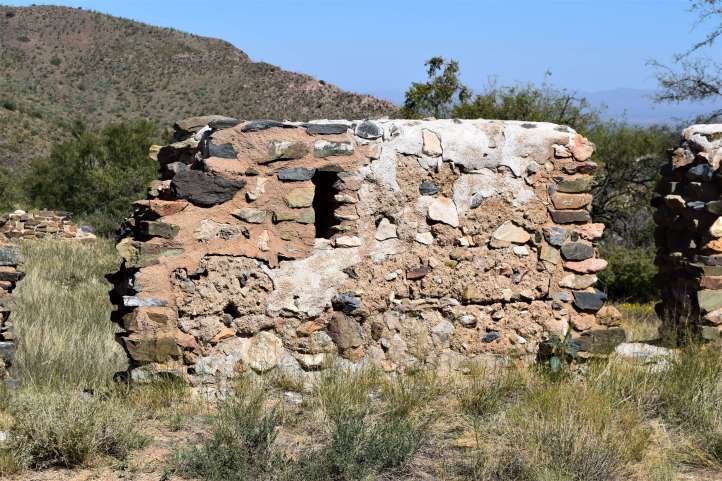 “When I was young I walked all over this country, east and west, and saw no other people than the Apaches.” ~Cochise

There are many interesting points along the way in. Visitors will pass an old stagecoach stop, a recreation of an Apache camp, several structures, the Fort Bowie-Apache cemetery, and the all-important Apache Spring, without which the fort would not exist.

This area and Fort Bowie was a key outpost for the U.S. war against the Apache and control of the area. This is the point where my “alternative history” brain kicks in and I start to ask myself the questions; What if Cochise had nod been so welcoming to the stagecoach stop? What if the U.S. had lost? What if the Apache were never sent into exile in Florida? What if Geronimo had never surrendered? The history of this area would be significantly different.

While I travel to National parks, monuments, and historic sites all over the southwest, this is one of the most remote spots I’ve visited. Expect to see anything out here including deer, coyote, coati, javelina, lizards, snakes, and birds. We started late and ran across a desert centipede and a horned lizard, but we are sure many other creatures were watching us from a distance. Part of the fun of this place is to walk slowly and imagine what it was like to live in such a remote area almost two centuries ago. 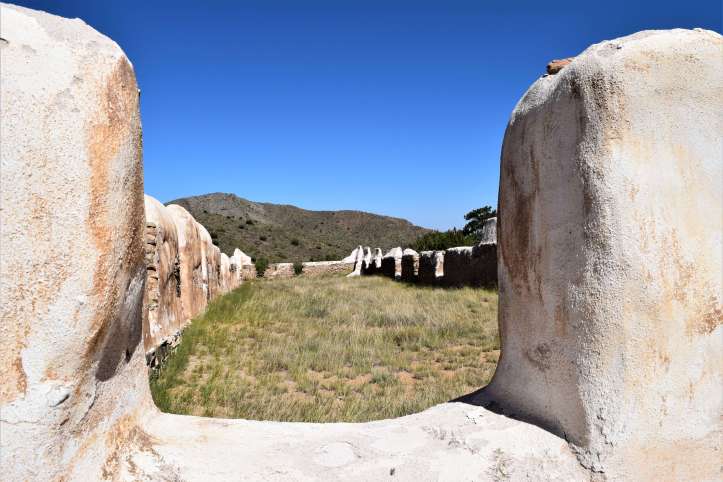 1886 – Geronimo captured and forcibly removed to Florida, end of the Apache wars 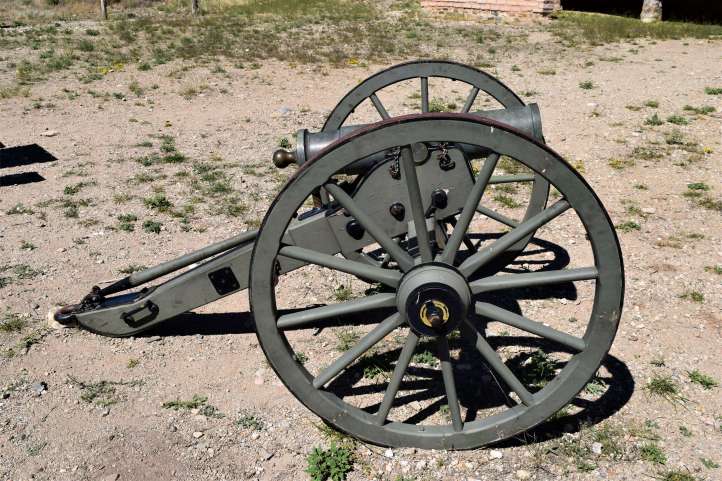 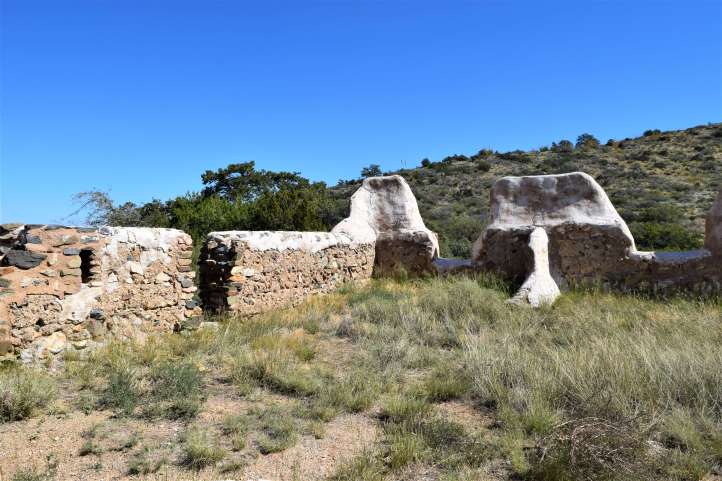